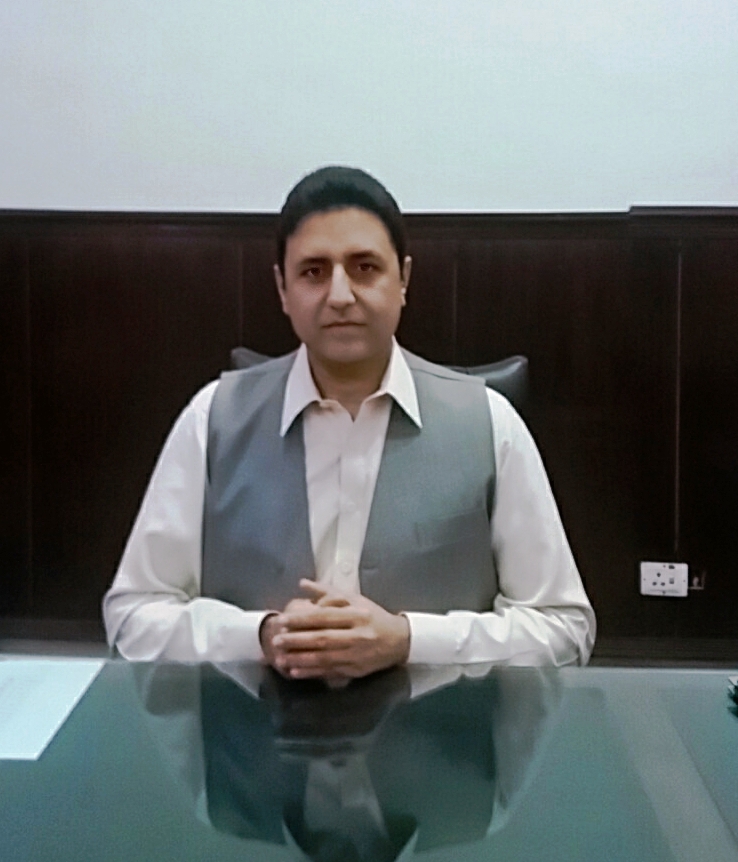 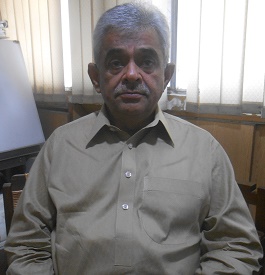 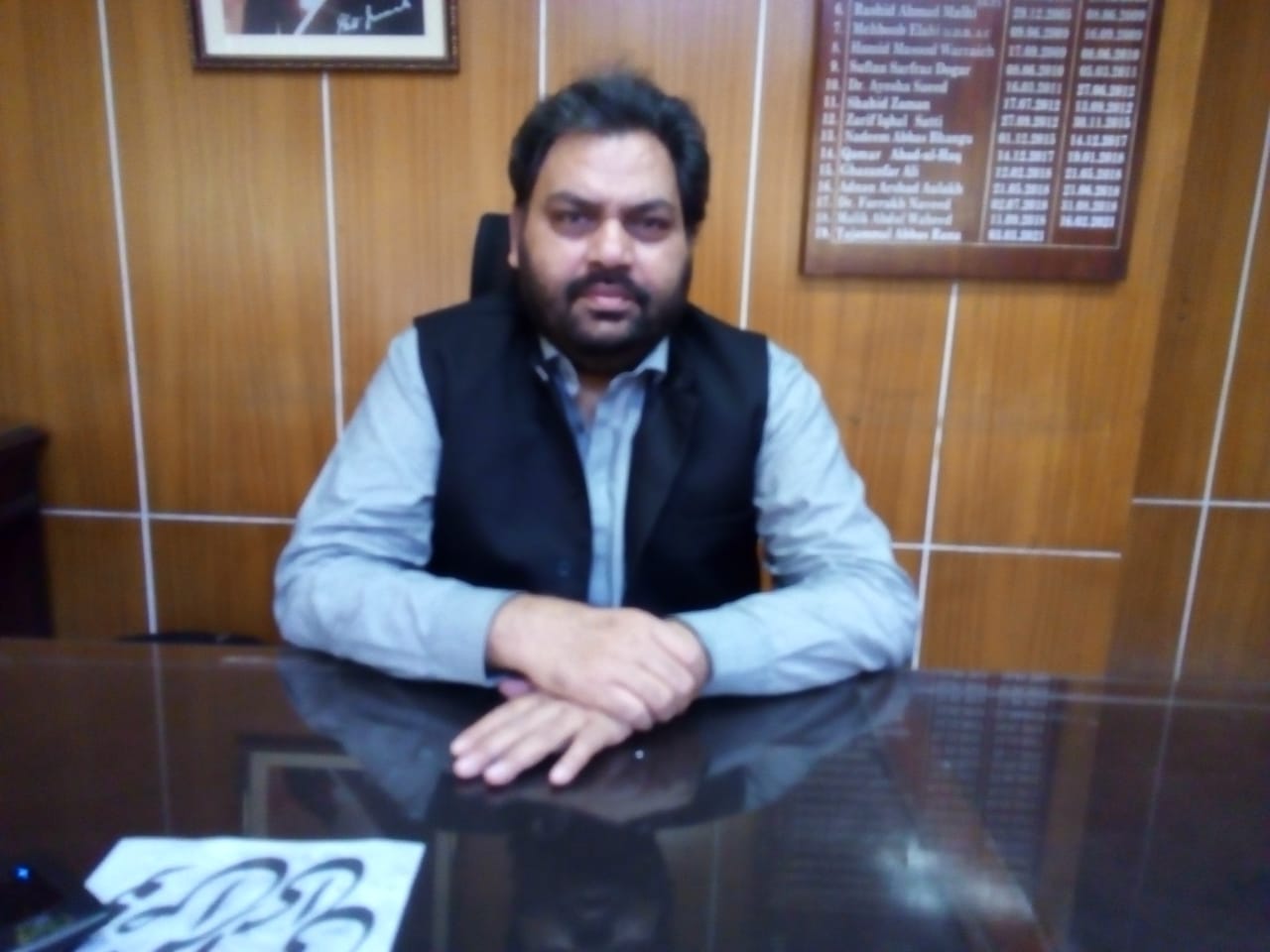 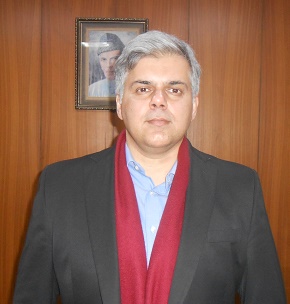 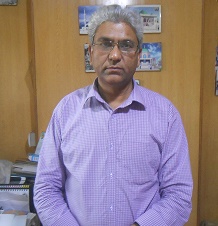 Dr. Abdul Ghafoor is serving as Deputy Director (Architecture/Projects) in Punjab Auqaf Organization. He did his Ph.D in Architecture from the University of Engineering & Technology, Lahore. He started his career as Architect in the Organization in 1993. During service, the worked on different projects in the Organization. He also worked as Director (Architecture) in Lahore High Court, Lahore. He was promoted in BS-18. Some of his main projects are Shrine/Mosque of Hazrat Baba Bullhay Shah, Kasur, Shrine/Mosque of Hazrat Shah Hussain, Lahore, Shrine of Mian Sher Muhammad Sharaqpur, Shrine of Hazrat Turt Muraad, Lahore and Shrine of Hazrat Badshahan Khushaab.