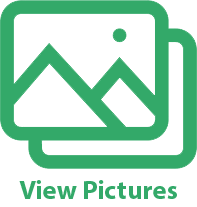 Punjab, Pakistan. He was son of Syed Hamid Bakhsh Gilani(R.A). He was martyred in 1592 AD (1001 A.H) during a civil war of Langah tribe, when he received a bullet in his chest by chance. Syed Musa Pak(R.A) buried near Pak Gate inside the walled city of Multan. The Urs of Syed Musa Pak Shaheed(R.A) takes place annually at his Mausoleum. Syed Yousaf Raza Gillani is a descendent of Musa Pak Shaheed(R.A).